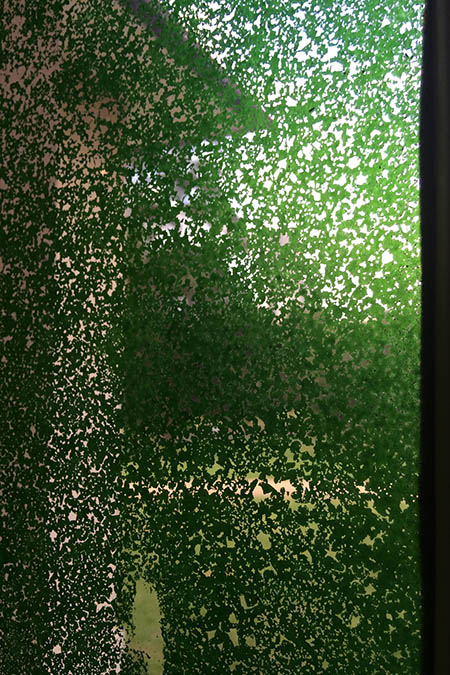 So when the bastard child was born and Baby's Tears began to grow on the windows, Maisy consulted the Journal of the Horticultural Society of London, and saw Baby's Tears (Soleirolia soleirolii) was also entered as Irish Moss, she knew the house had been cursed.

Like moss it spread, creeping silently until every pane was covered and the outside world was seen through the eyes of crying babies.

Ex-convict John Fitzsimons later adopted the bastard and called him Charles Augustus Fitzsimons, so even though he didn't get the full regal FitzRoy, he received some of it. Maisy thought it just.